Often being recognized as the oldest neighborhood in Seattle, Georgetown, which was founded in 1851, continues to maintain a decent number of residences and businesses. The neighborhood is surrounded to the north by BNSF Railway, to the west by the Duwamish River, to the east by Interstate 5, and to the south by Boeing Field. Starting out by being home to many saloons and breweries, Georgetown was further incorporated in 1904 mainly as a defense against prohibitionism. The neighborhood is also home to the Georgetown Brewhouse, which was formerly Rainier’s Brewing Company that began operations in 1882, and was once recognized as the sixth largest brewery in the world. Over the last century, Georgetown has definitely expanded and is now occupied by lots of different places to visit, such as coffee houses, bars, a record store, beer store, barber shop, bakery, scooter shop, waxing salon, web design company, art gallery/recording studio and more! 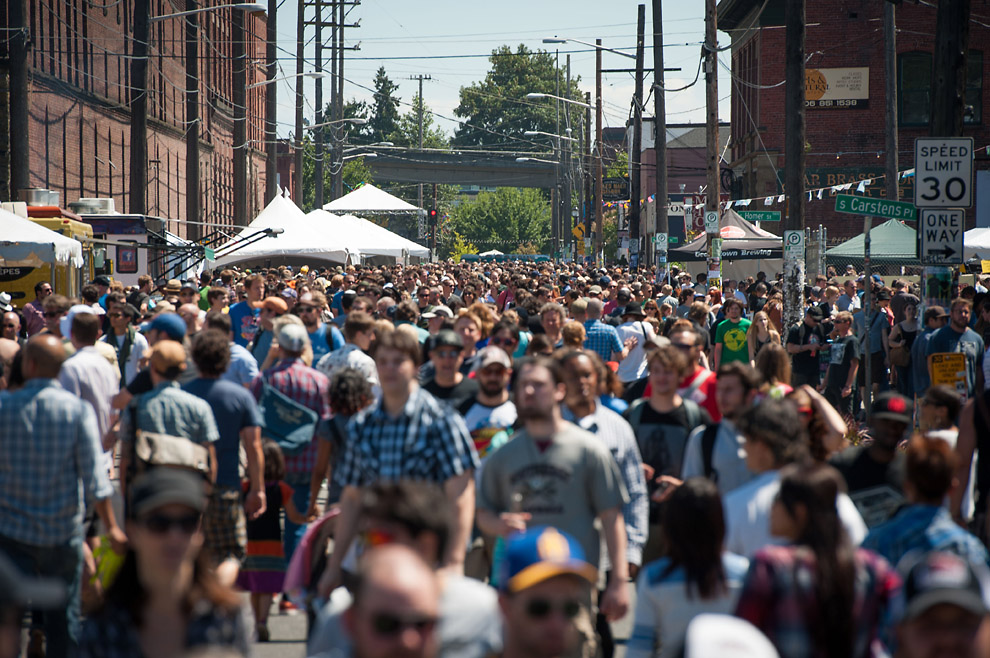 >Search all homes for sale in Georgetown<